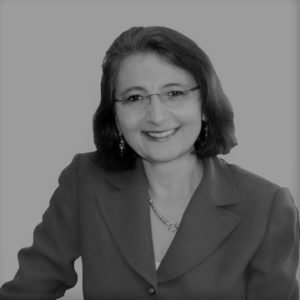 Dr. de la Mora has kindly agreed to share with our membership her expertise around CPTPP (TIPAT in Spanish).

She was the Head of the Economic Relations and International Cooperation Unit at the Mexican Ministry of Foreign Affairs (SRE) and also Head of the Unit for International Negotiations at the same ministry. She represented the Mexican Ministry of Economy at the EU in Brussels, Belgium and she held the charge of Deputy Representative of Mexico at ALADI in Montevideo, Uruguay.

In addition, she worked as Economic Counsellor at the Commercial Office of the Mexican Embassy in Washington DC, as well as a member of the NAFTA negotiating team, particularly for the automotive sector.  She’s been a consultant at the Latin American division of the World Bank and from 1 December 2018, she is the Undersecretary of International Commerce for the Ministry of Economy.

The Chatham House Rule will be inforced and the event will be conducted in Spanish (NOT simultaneous translation will be available).